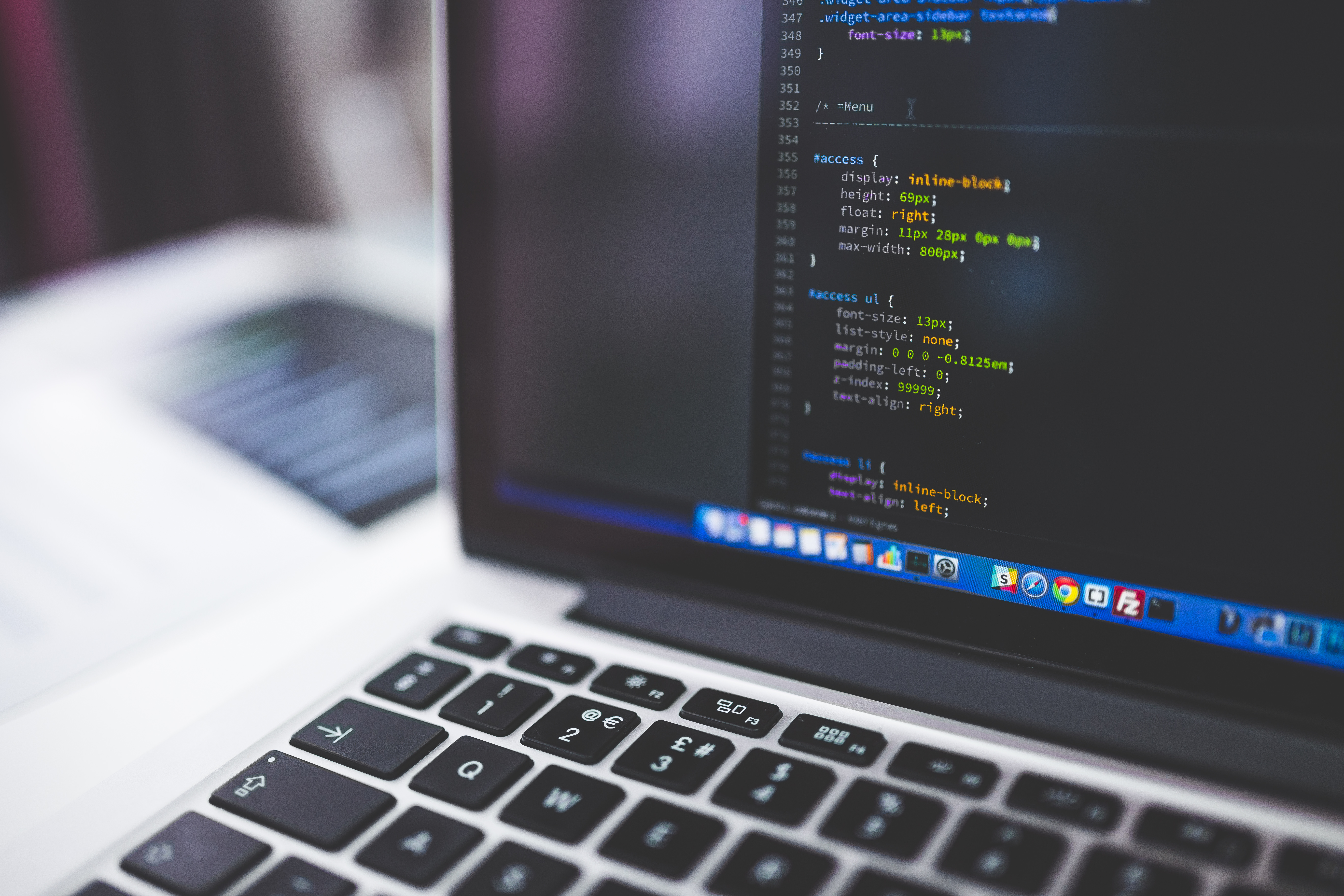 Language is the source of communication.and we are using to communicate/interact with each other.

Computer Languages are uses to communicate with the computer.

There are two types of computer languages:

they are dependent on computer hardware and user must have the

It is easier to learn than low leve languages.Every High-level

lanuage program must first translate into machine language with

the help of translator.