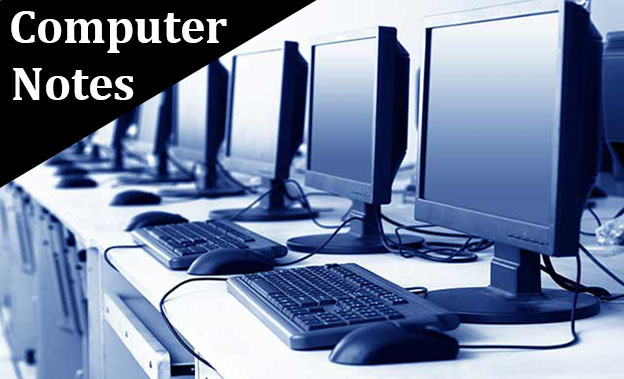 “The Computer is an Electronic Device which  accepts the input data processing according to their Instruction and it gives output result”.

A computer is a machine or device that performs processes, calculations and operations based on instructions provided by a software or hardware program. It is designed to execute applications and provides a variety of solutions by combining integrated hardware and software components.

Computers may be classified based on the following: – 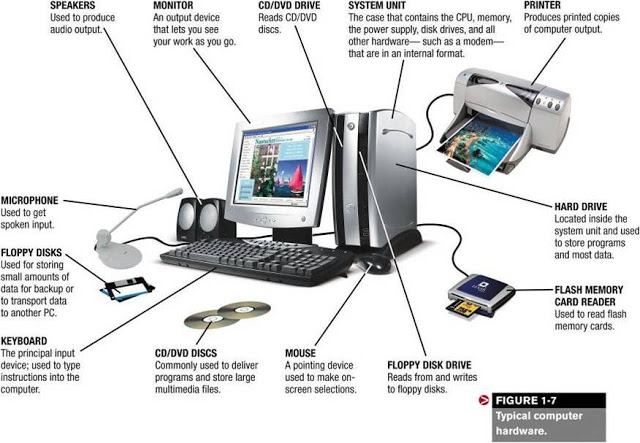 refers to the physical elements of a computer. This is also sometime called the machinery or the equipment of the computer. Examples of hardware in a computer are the keyboard, the monitor, the mouse and the central processing unit. 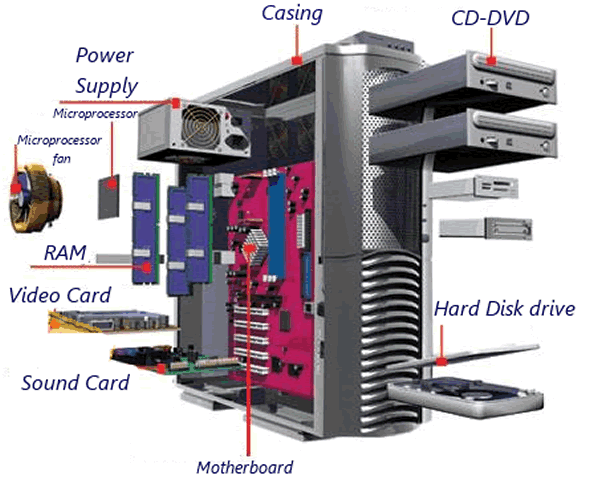 1 ) System Software – It is a base for application software which responsible for managing hardware.

An application is any program,  or group of programs, that is designed for the end user. Applications software (also called end-user programs) include such things as database  programs,word processors, Web browsers and spreasheets. 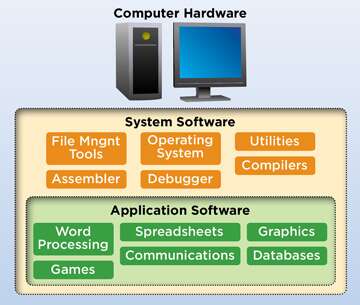 Primary memory is computer memory  that is accessed directly by the CPU. This includes several types of memory, such as the processor cache  and system ROM . However, in most cases, primary memory refers to system RAM .

NOTE: Primary memory may be called “primary storage” as well.

secondary memory: Secondary memory is computer memory that is non-volatile and persistent in nature and is not directly accessed by a computer/processor. It allows a user to store data that may be instantly and easily retrieved, transported and used by applications and services.

NOTE: Secondary memory is slower than primary memory but can store and retain data, even if the computer is not connected to electrical power. It also has substantial storage capacities, ranging from megabytes to several terabytes of storage space within single memory.

Read-only memory, or ROM, is a form of data storage in computers and other electronic devices that can not be easily altered or reprogrammed. RAM is referred to as volatile memory and is lost when the power is turned off whereas ROM in non-volatile and the contents are retained even after the power is switched off.

Random-access memory, or RAM, is a form of data storage that can be accessed randomly at any time, in any order and from any physical location in contrast to other storage devices, such as hard drives, where the physical location of the data determines the time taken to retrieve it. RAM is measured in megabytes and the speed is measured in nanoseconds and RAM chips can read data faster than ROM.

PROM – (programmable read-only memory) is a memory chip on which data can be written only once. Once a program has been written onto a PROM, it remains there forever. Unlike main memory, PROMs retain their contents when the computer is turned off

EPROM – (erasable programmable read-only memory) is a special type of PROM that can be erased by exposing it to ultraviolet light. Once it is erased, it can be reprogrammed. An EEPROM is similar to a PROM, but requires only electricity to be erased.

Network: What is Network?

A network consists of two or more computers that are linked in order to share resources (such as printers and CDs), exchange files, or allow electronic communications. The computers on a network may be linked through cables, telephone lines, radio waves, satellites, or infrared light beams. 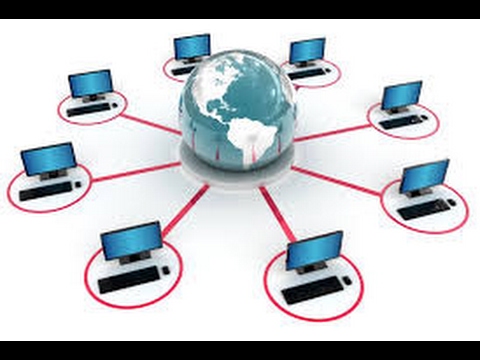 A Local Area Network is a privately owned computer network covering a small Networks geographical area, like a home, office, or groups of buildings e.g. a school Network. A LAN is used to connect the computers and other network devices so that the devices can communicate with each other to share the resources. The resources to be shared can be a hardware device like printer,

A wide area network (WAN) is a telecommunication network. A wide area network is simply a LAN of LANs or Network of Networks. WANs connect LANs that may be on opposite sides of a building, across the country or around the world. WANS are characterized by the slowest data communication rates and the largest distances. WANs can be of two types: an enterprise WAN and Global WAN. 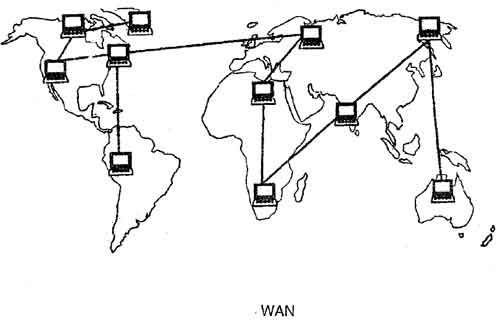 MAN stands for Metropolitan Area Networks is one of a number of types of networks. A MAN is a relatively new class of network. MAN is larger than a local area network and as its name implies, covers the area of a single city.

What does Internetworking  mean?

Internetworking is the process or technique of connecting different networks by using intermediary devices such as routers or gateway devices.

A programming language is a set of commands, instructions, and other syntax  use to create a software program . Languages that programmers use to write code are called “high-level languages.” This code can be compiled into a “low-level language,” which is recognized directly by the computer hardware.

Translators
The most general term for a software code converting tool is “translator.” A translator, in software programming terms, is a generic term that could refer to a compiler, assembler, or interpreter; anything that converts higher level code into another high-level code (e.g., Basic, C++, Fortran, Java)