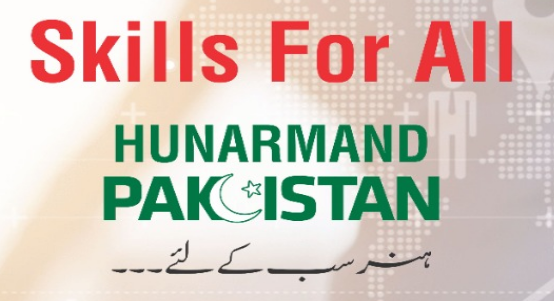 Prime Minister’s Special Package to implement “Skills for All” Strategy as Catalyst for TVET Sector Development in Pakistan, is one of the six important schemes included in the program, launched by the “Prime Minister of Pakistan, Imran Khan” through which young generation can get opportunities to excel in their respective fields. It encompasses the following 14 TVET (Technical Vocational & Educational Trainings) specific interventions for uplift of the TEVT sector and will be implemented all across Pakistan including Gilgit-Baltistan, Azad Jammu & Kashmir, and newly added districts of Khyber Pakhtunkhwa.

“Hunermand Jawan Pakistan programme will take us on the path to where Quaid-e-Azam Muhammad Ali Jinnah wanted us to be,” the prime minister said during his speech at the launch ceremony in Islamabad.

The prime minister spoke about the state of Medinah founded by Holy Prophet Muhammad (PBUH) and said that it was a successful model that helped Muslims become a great civilisation for 700 years after him.

PM Imran said it was “only in fairy tales” that people lived happily ever after.

He said life was all about “ups and downs” that came in the life of a person and nation. “Turbulent times in a person’s life were an indication from God to bring about reforms for the betterment,” he said.

He said Pakistan “will never participate” in other countries’ wars again, referring to the recent spike in tensions between Iran and the United States after the former attacked military bases in Iraq housing American troops.

Khan spoke about the “American dream”, saying that Pakistanis who had left their countries to go to the US and other foreign countries improved their lives as that society provided them with “equal opportunities”.

The Hunarmand Jawan programme will be carried out in the next four years at a cost of Rs30 billion and will facilitate youth through easy loans, professional capacity-building, start-ups and internships.

Chairing a pre-launch meeting of the programme, the prime minister had termed youth an asset of nation and said the programme would help the youth of the country to get better job opportunities and contribute towards national development.

In the first phase, around 170,000 youth will be given professional skill-based training, of which 50,000 will be trained in areas of artificial intelligence, robotics, cloud computing and other advanced areas of technology.

Around 75 smart class rooms will be set up to ensure easy access to skill and professional education besides provision of such training at 70 Madaris. Five Centres of Excellence will also be established under the programme in collaboration with friendly countries. 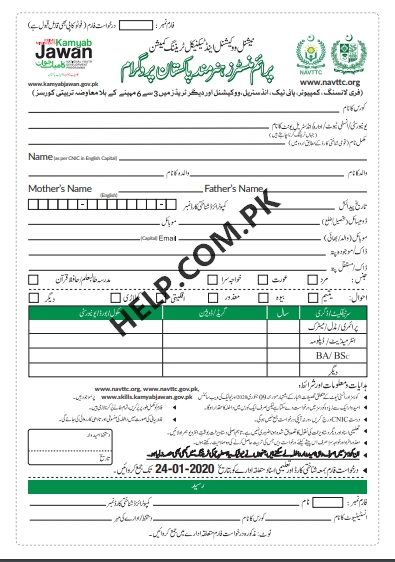